Jose Ramón Gonzalez (“Joserra”) is a service-hearted generosity entrepreneur, meditator, and activist for the common good. With his witty humor and kind heart, Joserra has a profound ability to connect with just about anyone he meets.

Born in Burgos, Spain, a town placed in the middle of an ancient pilgrimage route called the Camino de Santiago, Joserra began asking from the earliest age, How can I serve? At age 19, he traveled to rural Argentina where he discovered radical generosity, what it means to serve, and the inner richness of economically “poor” communities. He went on to explore service by studying Development and International Cooperation and NGO Management. 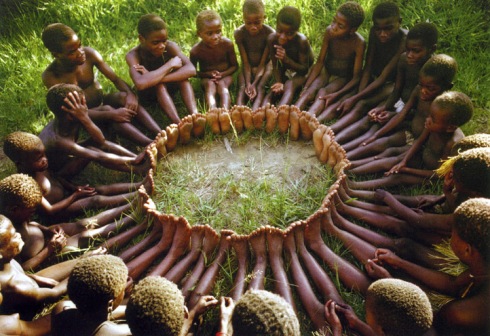 Through his studies and work, Joserra experienced a disconnect between the world of development and what it really means to serve humanity. It wasn’t until he moved to India that he felt a deep internal shift in his heart that pointed the way forward for him. As a recent volunteer with the NGO Manav Sadhna for two years, Joserra worked with urban slum communities in India to create organic vegetable gardens. He soaked in the precepts of Mahatma Gandhi, Vinobaji, and other modern-day Gandhians in the Moved by Love, ServiceSpace, and Manav Sadhna ecosystems. In India he learned and experienced the power of listening, holding space, and doing small acts of kindness. He was touched by the heart healing power of simple acts.

Joserra observes, “I learned how only in Spain 4,000 people commit suicide every year. Many of them at a young age. It looks like isolation and lack of empathy are some of the trigger points that make people take that self-destroying step. In the face of this reality, the facilitation of an emergence of a culture of kindness looks like something which goes to the root of such big problem.”

Without skipping a beat, Joserra now facilitates such kinds of emergence every day, in micro and macro ways. He brings forth the spirit of a generosity-based culture by transforming his home into a community space with an ethos of holistic living and radical generosity. He hosts weekly Awakin Circles for stillness and shared reflection in his hometown of Burgos, Spain. He performs random acts of kindness for others.

Joserra consistently galvanizes local volunteers and members of his community in Spain in nonstop events — from a pay-it-forward restaurant (“Karma Kitchen”), to multi-day Head, Hands, Heart experiential retreats which engage in both collective and individual transformation. His energetic efforts have progressively deepened ties of trust in his community, and been an avenue for people from all walks of life, from students to adults of all professions — from a homeless young man to a 99-year-old grandmother — to practice the spirit of service, the ripples of which extend into the ethos of their communities, city, and, ultimately, world. 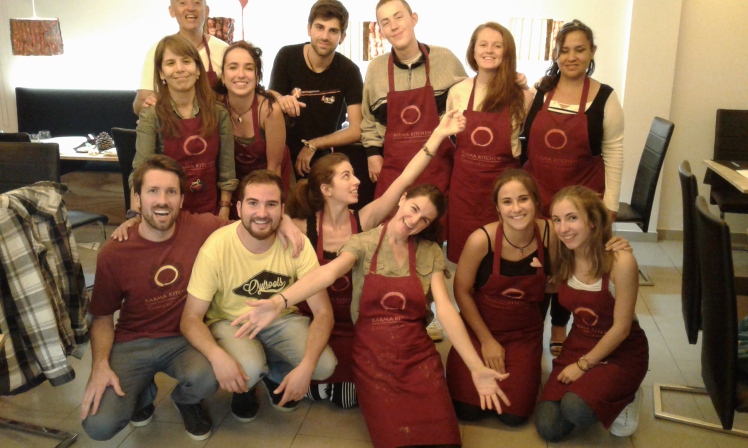 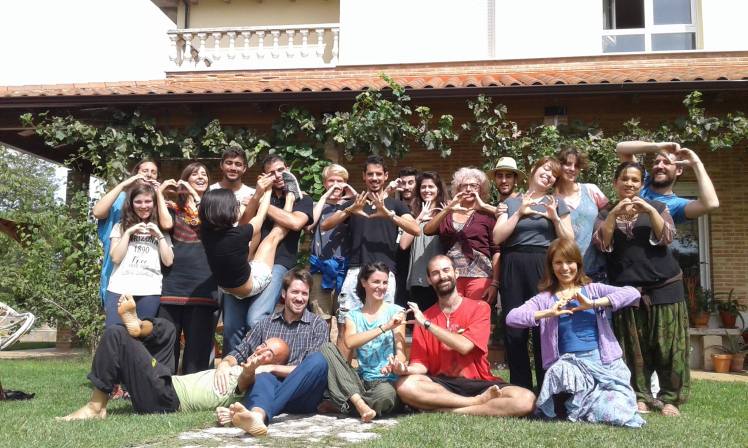 Joserra has also gone deeper in his meditation practice (“internal service work”), spending 2 hours, sometimes more, meditating each day and having spent 7 months serving in a Vipassana center in 2015.

His journey has taken him to international retreats and gatherings where he has been able to learn and share with servant leaders from around the world, like Giftival in Brazil, Gandhi 3.0 in India or the recent Symphony of Peace Prayers in Japan — spaces that foster and explore the new stories and narratives we want to write as humanity.

Joserra lives in a way that engages a subtle kind of capital. One that works in the rhythms of nature, impacting our social fabric in a deep, invisible, and resilient way. On a daily basis, he labors with a pure-hearted grace, tilling the soil and watering the roots of a gradual paradigm shift. He does it all from a space of selfless service — all his actions and efforts are done with no expectation of anything but his own inner transformation, and a conviction that, when work is done in such a way, the collective virtues of those around him will rise and ignite a «Re-love-ution» — a renaissance of compassionate societies.